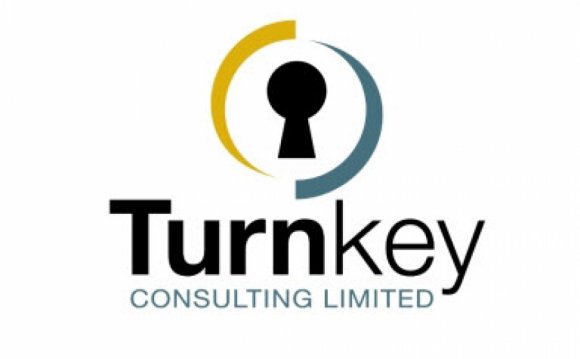 An administration system to make sure you exist later on - that’s how Saret Van Loggerenberg, Manager of Risk &amplifier Compliance, Exxaro, describes GRC and why the organization began a significant initiative to restructure its GRC processes.

Controlling GRC is, obviously, a regulating responsibility. But the likes of Exxaro have recognized that the positive method of GRC is a means of marketing resiliency and the opportunity to handle future challenges, in addition to a driver of greater efficiency.

In Exxaro’s situation, by leading a significant restructuring from the company’s GRC processes, Saret could break lower business silos and set up standardized, company-wide risk management processes which are used through the organization, completely as much as board level. Processes which have won Saret and Exxaro two exclusive honours, one in the Institute of Management Nigeria and yet another from analyst firm GRC 20/20.

Among the secrets to Saret’s success continues to be teaching people who risk management isn't basically checking boxes. “It’s about being resilient and positive in each and every layer from the organization, ” she states.

“The board needs to make sure that they manage individuals risks which will modify the proper objectives. The miners have to consider the potential risks in the coal face to ensure that they are able to conduct themselves inside a safe manner. Asking about risk is actually about entrenching positive culture and not simply getting involved in a regular, compliance-driven exercise.”

Find out more about Exxaro’s GRC initiative, the way it was carried out, the outcomes which have been accomplished, and also the training learned from Saret at our web seminar - 10.00am BST/11.00am CEST on Thursday 25th June.